Toi Kai Rawa is a regional Māori development organisation that has a focus on Māori economic development. Toi Kai Rawa initially began as a Māori economic development board in 2014 under the financial umbrella of Western Bay of Plenty economic development agency, Priority One. In establishing Toi Kai Rawa, the board acknowledges Priority One as our foundation partner and works together to achieve a sustainable economy delivering for all its community. Toi Kai Rawa means creating an abundance of wealth in its widest metaphorical and physical forms. The availability of wealth that can be distributed to and shared by every whānau member symbolises a community that is connected, heathy, thriving and well – a community where everyone is sustained and can thus rise to meet the challenges of the future.

Toi Kai Rawa’s purpose is to advance the prosperity of Māori across the wider Bay of Plenty by:

A key goal of He Mauri Ohooho that will be continued by Toi Kai Rawa, is for Māori in the region to exceed the national average income levels by 2030. For this to occur Toi Kai Rawa will support a range of strategies, partnerships and initiatives where Māori social, cultural, environmental and economic advancement are at the centre. Toi Kai Rawa will focus its attention on four key priority areas: Rangatahi Māori (youth), Whenua (land), Tangata/ Hapori (people) and Pakihi (business). The intersection of all four Ora areas is "Mauri Ora"! 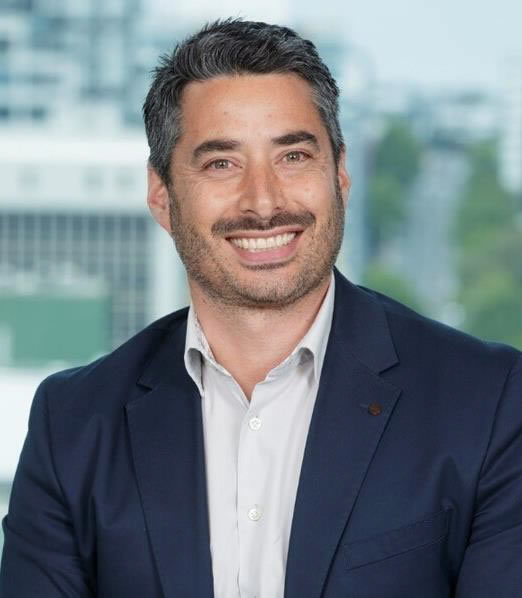 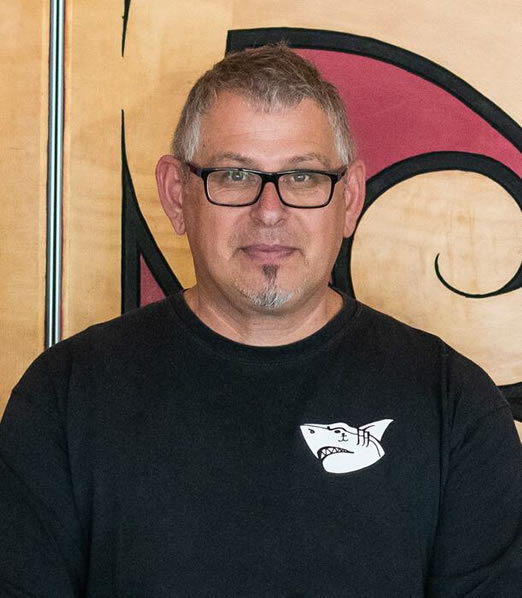 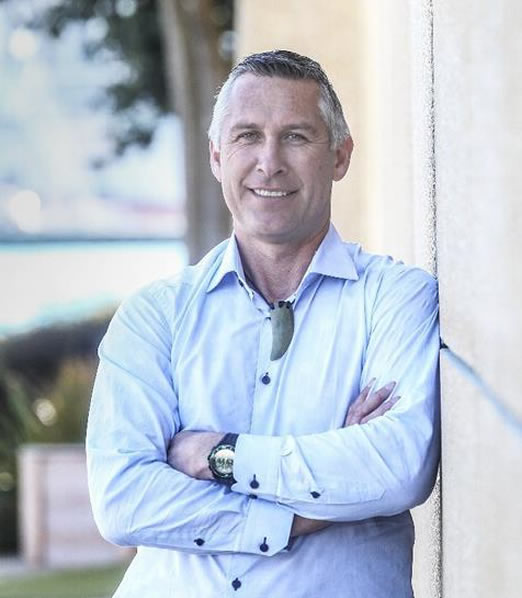 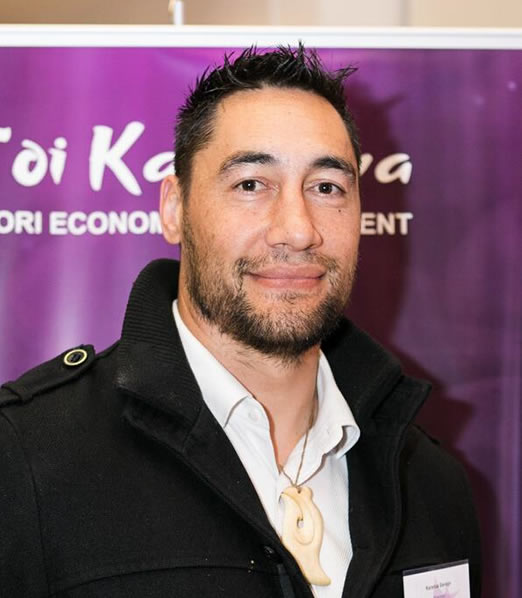 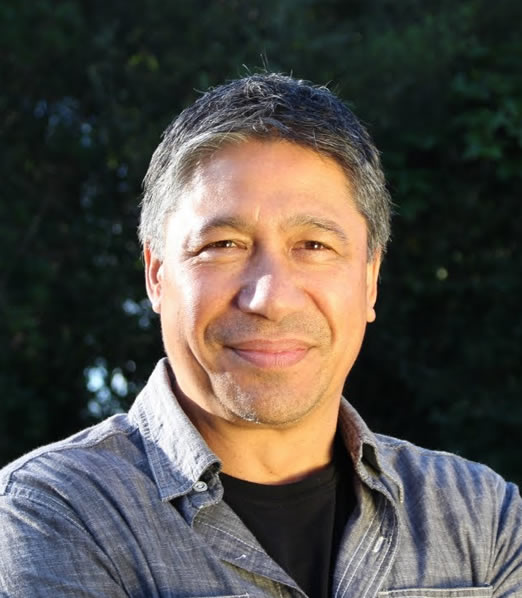 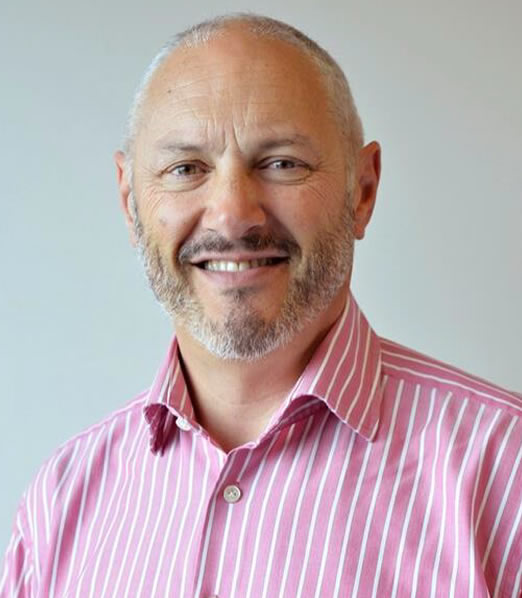 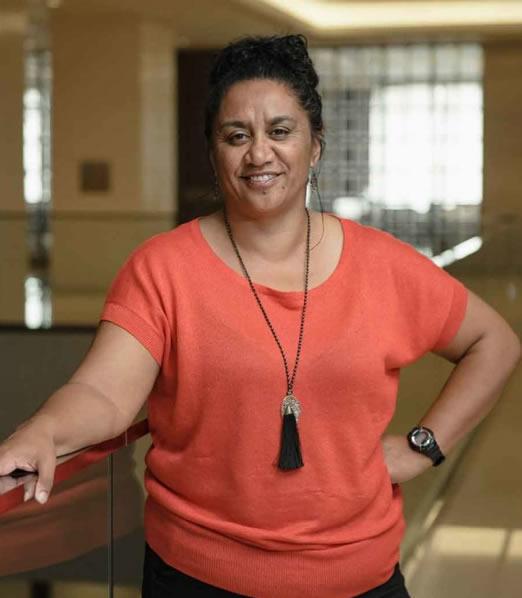 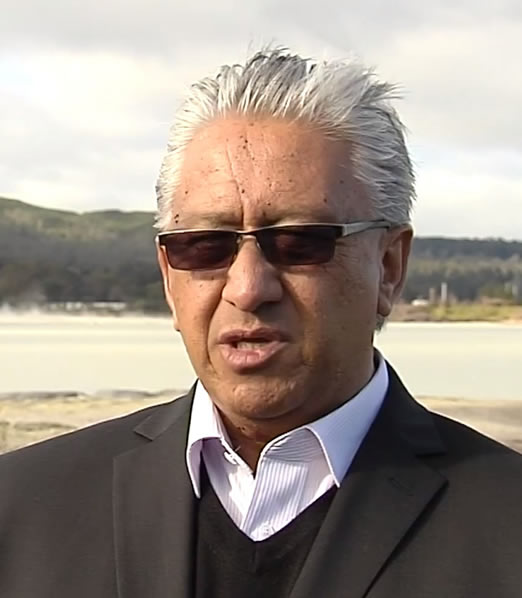 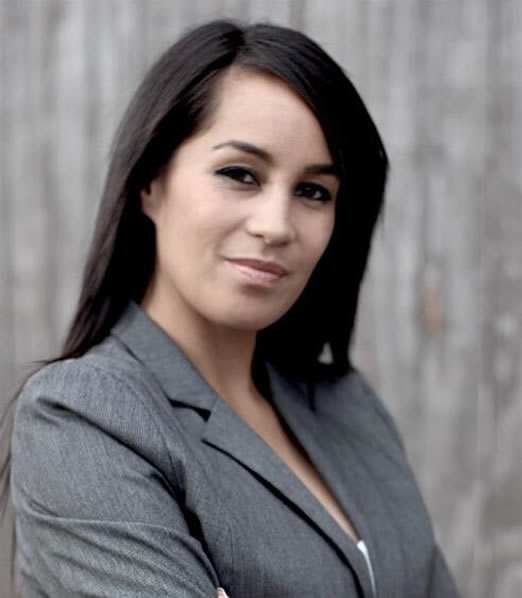